Julio Hernandez is socially stunted, rude, snarky and, in all respects, an asshole. With a penchant for wearing leather jackets and successfully scaring off everyone around him, Julio has never met anyone who has had the ability to talk back to him.
Until Taylor Channing, the new girl. She’s sweet, yet sarcastic and has the innate ability to put Julio in his place. Maybe the bad boy has finally met his match.

Rage 🎱By🎱 MoonshineAndVodka🎲 is brought to you by 009 Corporation. 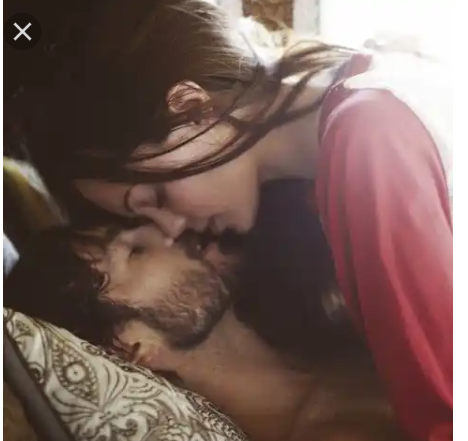 “I’m sorry for handing you over to the Wicked Bitch Of The West.” Chase apologized, just as he pulled into the winding driveway that led to the suburban mansion that belonged to our mother.
“Hey, you can’t help it. I know that England is important to you; it’s your dream.” I reassured, resting a hand on his free arm. My brother worried too much sometimes.
“I know,” He sighed, before adding, just as we reached the house’s large double doors, “But you’re important to me, too. You’re my little sister and, if you don’t want me to go, then I’ll stay in a heartbeat.”
“Like I said, this is your dream. You’re finally getting to do what you want after having to look after me for the past couple of years.”
We had come to a stop, and the huge, imposing Victorian-style affair was making quite the impression. The moment Chase turned off the engine, there were people opening doors, and the trunk and grabbing luggage. It was an overwhelming mess and didn’t do anything to help my nerves at seeing my mother for the first time in four years.
A woman I recognized as the housekeeper led Chase and I in, and I rubbed my sweaty palms against the material of my jeans, attempting to calm down.
“My babies!” I heard her before I saw her. She wasted no time in embracing the both of us in the most uncomfortable of group hugs.
My mother wasn’t the most maternal of people; she had more care for her fashion empire than her children. She’d never bothered to show any form of affection towards us, which made me wonder why she was starting now.
She pulled away, and appraised us, her eyes scanning me up and down as I stood, fidgeting uncomfortably. The blonde hair that I’d inherited was pin-straight, and she wore bright red lipstick. Her face was covered in makeup, but it was tastefully done.
She looked no different than when I’d last seen her.
“How have you been?” She inquired, resting a hand on Chase’s shoulder. “I’ve missed you two so much!”
I exchanged a look with my brother, both of us alarmed. There was something very, very wrong.
“We’re great!” I forced as much fake enthusiasm into my voice as I could muster, before nervously adjusting the strap of my purse.
“Jack, darling, come here! There’s someone I’d like you to meet.” Of course, she had company. I almost rolled my eyes, barely refraining from doing so, when a man entered the room, slipping an arm around the Wicked Bitch’s waist. I gaped openly, unable to hold my confusion back as he planted a kiss on her temple.
He was of medium height and build, probably a few years older than my mother was, and had sparse salt and pepper hair. He had decent features, but there wasn’t anything remarkable about him.
My mother, on the other hand, was the kind of woman most others envied, even her much younger, teenaged daughter. Her hair was straight without much effort, her nose was perfectly sloping, her eyes were a bright green and she had a waistline to kill for.
What was she doing with this man who was nothing if not plain?
Scratch that, what was he doing with
her ? Shouldn’t he have run for the hills by now?
“Taylor, Chase, this is Jack Melton. He runs Melton Incorporated” Of course, he was filthy rich.
Melton Incorporated was the equivalent of the fictional Bass Industries. Jack was a billionaire, and I couldn’t believe I hadn’t recognized him from all of the newspaper articles that emerged with his face all over them.
I plastered a grin onto my lips after receiving a quick, yet deadly, glare from the Bitch herself, and nudged my brother to ensure he did the same.

Do you wish for this story to continue on Matrixglobalcorp?

6 thoughts on “Rage 🎱By🎱 MoonshineAndVodka”