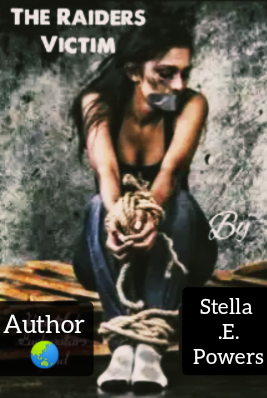 Before father blackout, his last words to me where: “stop crying Adesewa: I understand that it’s much more darker’ when the light goes off’ than it would have been’ if it had never shine. But you are the light I’m leaving behind to light on the paths of men: so always remember this my child, that great things never come from comfort zones. You’ll have to dream it, and if you dream it’ fight to achieve it.” Did father knew he wasn’t going to make it out of that room alive? Did he’ just like grandma’ foresee my wounded trouble fate?  Somehow’ I find these same questions troubling my conscious mind’ because after that faceless happening, not only did I lose everything: but I was left only with a sad’ angry part of me: A part’ that left all of me broken. My name is Adesewa Enitan Abiola, and this is my story’ and me.

The Raiders Victim👽 By 👽Stella .E. Powers👽 is brought to you by 009 Corporation 🎙️ 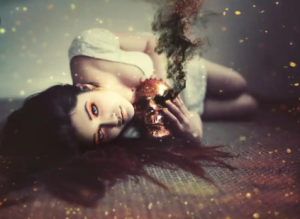 Life sometimes acquaint us’ only with a wounded’ troubled fate; or perhaps’ a fate so pleasant! It sometimes again’ acquaint us, only with a fate’ so unpredictable! Mine however, was a fickle’ hot-blooded fate, troubled with capricious phobia. Nevertheless, I have chosen not to go furious on my erratic fate 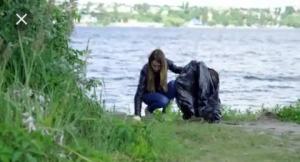 because, despite been so uneasy on me, it still gave me a flamboyance gift from countryside: which happened barely a month to my eighteen years birthday, and also to the cruel incident that hit my family and I’ with a capricious fate. The flamboyance gift I got from the countryside was 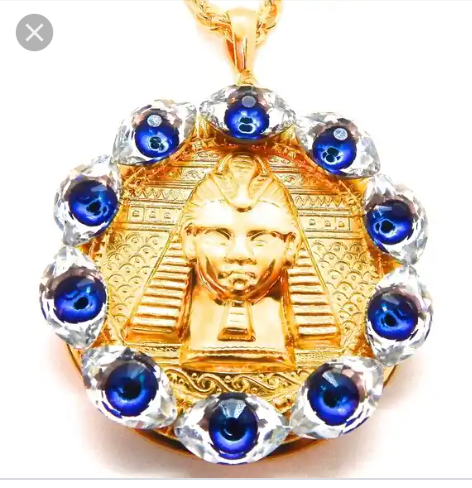 an Egyptian gold nature beauty stone’ that was keen on a medallion. The Egyptian medallion necklace I found somewhere by the seashore, has a beauty of a white nature stone on it, which was so enchanting like the breath of the mountain air. And I made the medallion’ my badge of honour, always hanging it on my neckline! And on my neckline’ it looks so adorable like a graceful enchanting choker of power. Since I found this Egyptian gold medallion, it has guided my fears, loneliness and 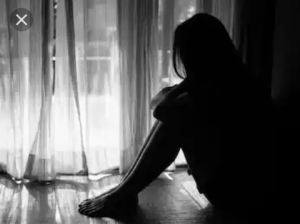 misery. Sincerely speaking, I don’t know if this same medallion has some connection with my fate: but all I can say is that’ whenever life gets uneasy with me, and I’m about losing hope on myself, I somehow again’ feel hope and bated breath’ when I clutch my hand on this same medallion’ that is always resting on my neckline. 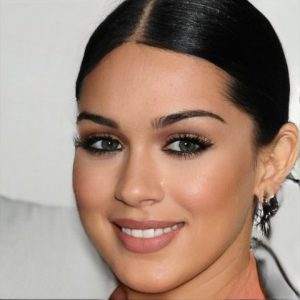 My name is Adesewa’ Enitan Abiola, and I am an African American’ Born and raised in the United States of America. My parent is from a country in Africa called Nigeria, you must have heard of the country Nigeria, my country. A country so magnificent with a picturesque! A country exalted with rich oil. A fertile land filled with abundance, and citizens with a rewarding handicraft proficiency. A country that has everything’ but yet got nothing because of greed and religion misinterpretation. I have been to my native land Nigeria’ only once, and that was long time ago when I was barely five years of age.

And it was at that same time grandma gave me my middle name’ Enitan. Enitan in our dialect means’ the one whose birth inspired a story. I wish grandma was still alive, I would have hoped for nothing else than knowing her drive to why she named me Enitan. Perhaps as an old woman with foresight’ she’s seen something in my future that would inspire a story later in my life. And yes, I alleged to this same reason only’ because, that’s the meaning of the name Enitan’ which she’s given me! Although in the United States’ I am popularly known as Adesewa’ but in Africa each time family or relatives calls through the telephone, they addressed me only as Enitan. I don’t know if I should call my kismet-fortune an ill-fated one’ or the act of plight’ taken by chance in my lot. For right now’ I am confusing because’ the story baring the importance of my middle name Enitan, has turned out to be nothing noteworthy or promising’ to be reminisced on. And yes, It’s all started long time ago when I was just a teenage girl. Before that atrocious happening, I had a complete family I could officiously call my own. A sweet’ sweet family of which if I should take the time to slope all my love’s in life, I will start only with those moments I had with them. My late parents were my hero. When they were still alive’ I usually observed their actions’ learning from them to be like them. 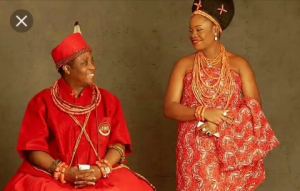 Even though back then’ they were both hemmed in the ancient times of Africa, they still lived their lives happily in the United States of America’ both as citizens of America by birth. Before the dreadful tragedy that befell my household! Everything was alright and lovely, life with my parents and two siblings’ feels so complete: beautiful and amazing. Their exceptional love and reinforcement for an inordinate length of time’ had eased and buoyed my big dream of hope for the yet to come. Although my optimism during those phases’ was a speechless hope that was channeled only on a vague’ of fear. However, my deepest fears weren’t aligned on the fact that I was feeling inadequate to face the future. 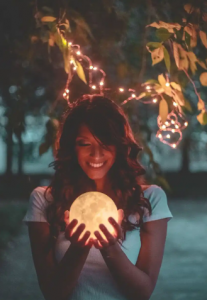 My deepest fears rather’ was that I was feeling just so powerful beyond measure in my heart. And it footing was based on the fact that my light of greatness’ scares me even more than my darkness. And that prompted me to sometimes ask myself’ just who am I’ to be this incredible’ that other people don’t feel insecure when around me. Back then as a teenage girl, my dream was of a sunny lively future. I mean to say’ an imminent of honor’ where I always imagined myself as a lawyer, with a maxi adminstrative center! Operating not just as a public prosecutor, but compatibly as an inspirational speaker, and the women’s private advocate. Perhaps it that same unrestrained parleying uniqueness in me’ that makes ladies feel so secure around me when I speak! Not even minding that I was only seventeen. But to be realistic, even though at that time I was only seventeen and just a teenage African American young lady: I was still so very brave, full of hope and certain of nothing less for myself. Obviously’ it was that same hope’ that physique me into an out spoken person, that is so unafraid to face the public, the future and as well rehabilitated me’ into a person’ so ambitious at heart. And yes; granting to the fact that I was very young at that time, I likewise dreamt of having a family of my own, with a son and a daughter. You can call it the spirit of Africa, getting married just on time have always been our nature. 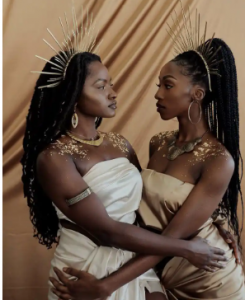 Yes, I might be an American by birth; but my nature and my color’ is of Africa my land. And one thing I can never change is my color; because my color is my identity, my self-esteem and my African beauty. And as an American by birth, and as well a teenage African American with a Lion’s  Heart! I said to myself, I will never entertain any thought that could limit me. I was so prepared and confident enough to face the future. 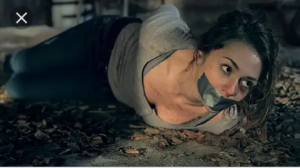 However, before long’ I encountered with some faceless acrimonious occurrence, ensuring in my life. A faceless happening that left me feeling all lost and abandoned in despair. Sincerely speaking’ I hate to believe that all those strong bleak that had befell me as a teenage girl, has to do with the name grandma gave to me: But what should I have possibly imagined, when for an inordinate length of time’ those experience I went through, zip and left me broken in depression practically every minute: as I daily kept those cruel emotions in my core, 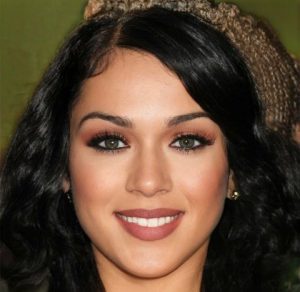 while hiding behind a pretentious and hollow smiles’ that shows my denial of a new beginning.

The Raiders Victim👽 By 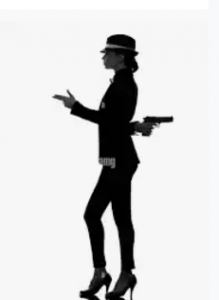 Was brought to you by 009 Corporation 🎙️

Do you wish for this book to continue on this blog? Please leave your comments below if yes.