Home/Entertainment/Stella . E. Powers dream of winning Oscar. What do you think? 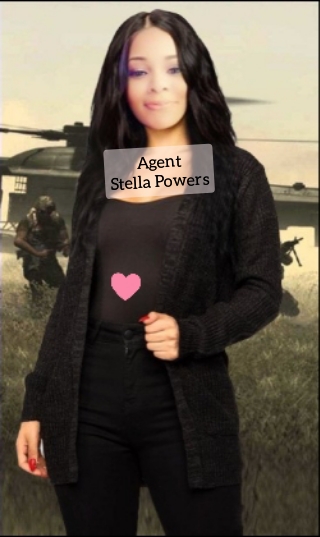 Special Agent Stella .E. Powers’ Dreams Of Winning The Oscar For Best Actress, for African. What Do You Think Of Her as Script Writer/Author? Somehow you most Have read some of her books like the American Bad Girls, The Night Stalker, Wrong Decision, The Writers Voice, and many more. Now is about her Acting Skills. Do you think that just as she’s good with her Write up, she’s going to be good too in her acting skill?

Stella .E. Powers is a singer, a Writer of many Books/Scripts and now making move to be an actress in 2022. Stella .E. Powers ongoing film career, from the look of things is going to get off to a rocky start for African Movies very soon, I think.
009 can bear witness to this because of how determined she is to learn her craft and her dream of one day winning film’s biggest honour – an Oscar, to be specific.

The movie 009 she will be featured in 2022 is titled, DARK SECRET WITHIN AFRICAN.
Stella Powers Will be in the big screen soon.

Stella E Powers’ just wish to do something different from what African as never dreamt to offer.

20 thoughts on “Home/Entertainment/Stella . E. Powers dream of winning Oscar. What do you think?”