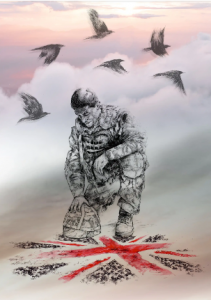 Dear American, our fearful trip is done. The Guns you gave to us to protect those defenseless civilians in all the bleeding sky countries’ has been put to use, and the price we sought after’ has been won. But on that same ground is where our captain was falling, dead and cold’ along with other of our soldiers who are just around their prime age. 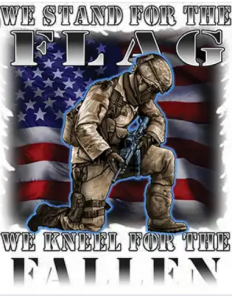