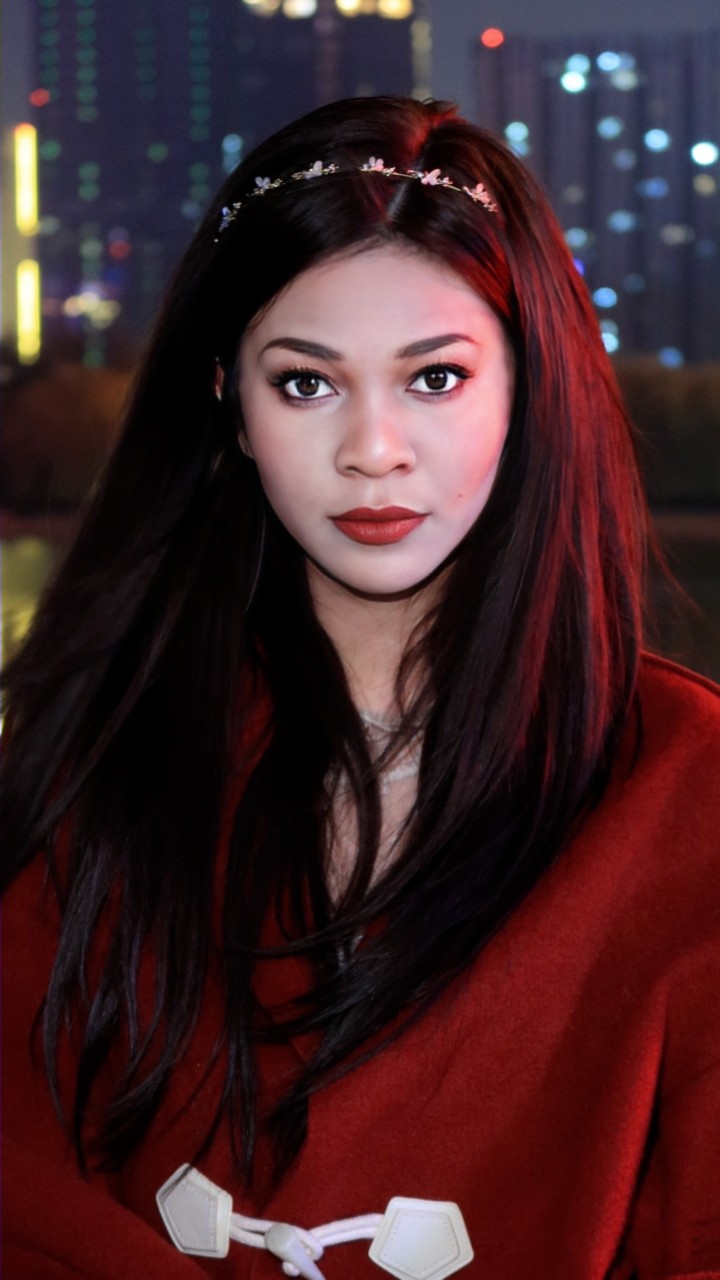 Is the center of Excellence and Entertainment! 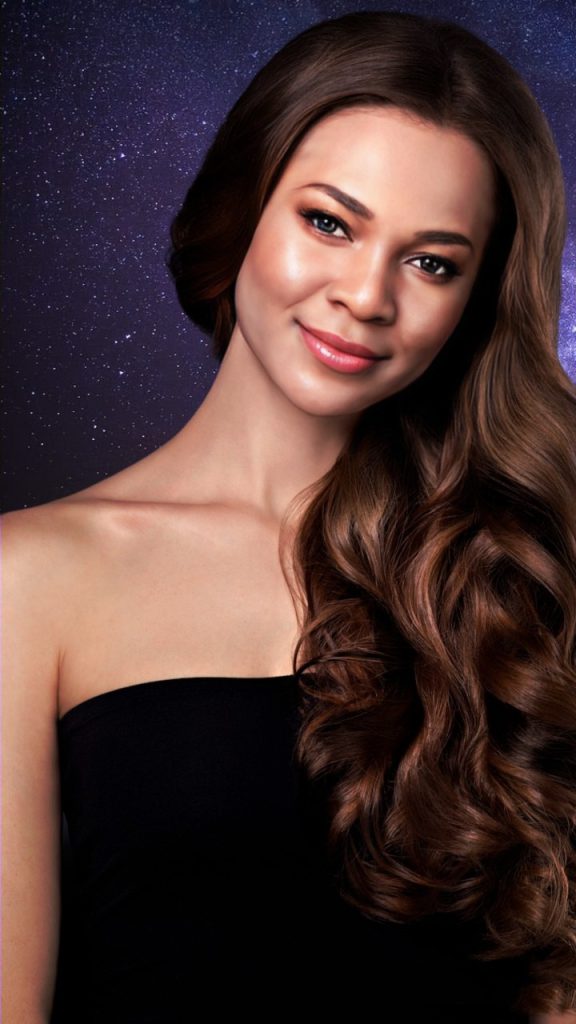 The celebrated African Queen Musician’ recognized as Stella E. Powers, who performs live as a pop and rhythm-and-blues (R&B) singer who at the same time became a worldwide star in the early 21st century, known for her distinctive and versatile voice and for her fashionable appearance. The same singer’ who is also known for her beauty and fashionable lines, in addition to her musical career, as decided to convert one of her Novels into a movie Script and as well act in the same movie’ as a Military Special Agent under a secretive detachment acknowledge as ATU, with a Section christen as the Section 1’44, where she along two other military special agents will operate side to side in a stylish, addictive action thriller that fills a definite void in the macho spy drama genre, were again she will be putting on a Silicone Hyper-realistic masks face to change her appearance’ and act as Victoria Hogan, a shape-shifter mutant double agent who operate end to end as an intelligent undercover spying secret agent for the CIA Agency. Transforming herself into any being that suits her mission.

Stella E Powers, besides her career as a Pop/RNB singer, as long been an amazing writer, and author of many books. The first time’ her writing got published, she explained to her fans that the fun has only just begun. And since the time she’s decide to get her writing into movies. The more active she push in getting her write-up into the movies’ is the more predominant she says she feels as a writer and as a celebrated illustrious actress. Stella E. Powers’ uses everything  within her skills as a writer’s to grasp each fantastic opportunity in her written books to now convert some of it into movies; because she believes that’ as a successful content writer, she is supposed to be active in both her writing skills and having it feasible into movies.

Below is the image of Stella E Powers in her hyper silicone masked face acting as Victoria Hogan with the CIA Agency.