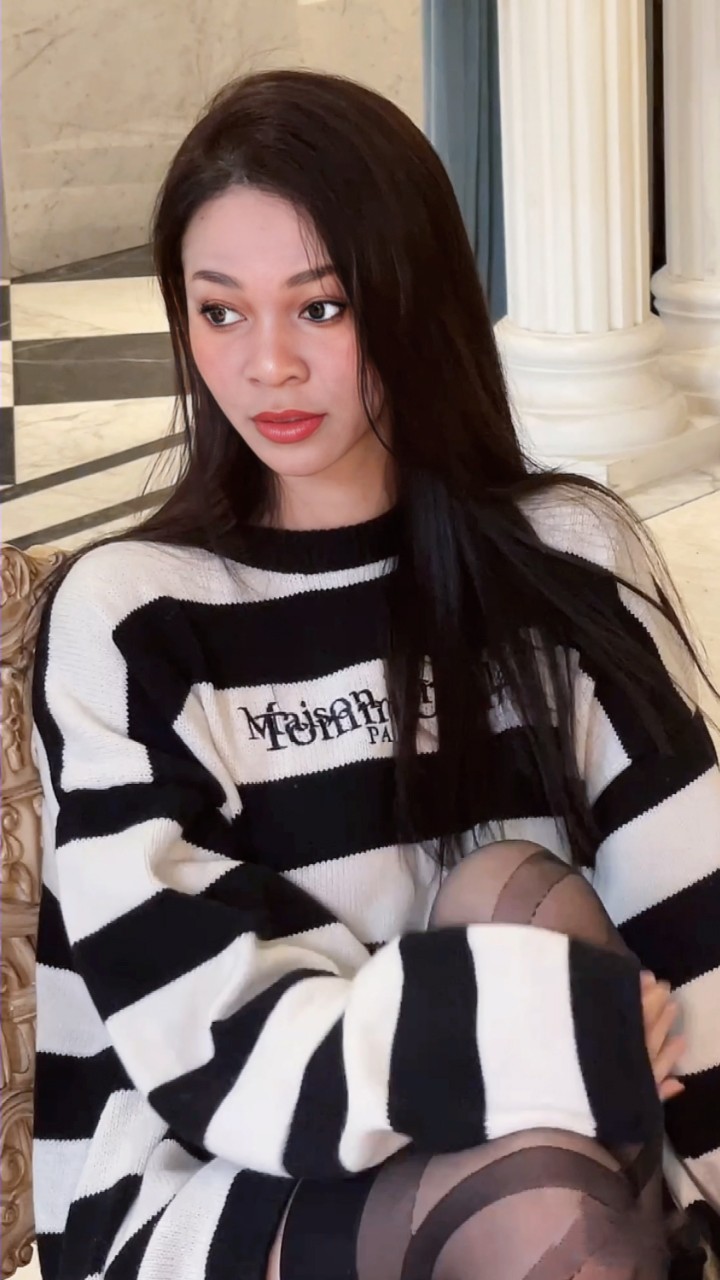 A forth coming movie title’ SAVING AFRICA, is the biggest 2023 project’ Stella E. Powers have at hand this year. The celebrated Nigerian Singer/Writer, recognize as author of many books and a Nigerian music artiste, as decided to convert one of her Novel/Script into a movie she Title’s SAVING AFRICA. A movie’ which article I’m about to get started. If you are just visiting this website for the first time, you are welcome. And yes’ this article is all about SAVING AFRICA movie Scoop.

Hello guys and welcome to SAVING AFRICA movie Scoop article. I will like to start by saying, in this forth coming movie title SAVING AFRICA, Stella E. Powers have managed to put together the 16 West African countries together, making it one country, proudly announcing each country as just a mere State within it newly married counties. And placing governor’s in each State’s formally known as country, and one President for the presidential seat, naming the newly recognized country, Western United States of Africa. And W.USA for short.

In this same movie title SAVING AFRICA which she owns. She will also be acting with five different identities, names, and Silicone faces’ in each character, to display her talent as an actress.

One of the names Stella E. Powers would be bearing in the movie is’ Victoria Hogan. And while disguising herself as Victoria Hogan to fit into the character, she will at the same time be operating for the CIA’ as a shape-shifter mutant and a double agent’ who operate also as a spy for the same Detachment. Again’ as a shape-shifter mutant, she also have supernatural powers that gives her the ability to transform herself into any being that suits her operation’ while working for the CIA Agency as Victoria Hogan. However, she’s been order not to use any of her mutation Powers on anyone, except in a situation were it the only remedy left for her to save herself.

Before now, Stella E. Powers’ acting as Victoria Hogan, was previously noticed by her agency as a teenage spy girl at the age of thirteen. And as years passes, besides operating end to end as an intelligent undercover spying secret agent for the CIA, she was also celebrated as a double agent.

Her mission however, has been centred on gathering and obtaining Top secret or confidential intelligence information from non-disclosed sources and making it known to her agency without the permission of the rightful holder of the information.

The work Stella E. Powers does for the CIA as African Premier intelligence agency, is vital to our Western United States of Africa. And she’s practically assigned with a duty from our government and her agency to obtain political and military information from every angle. And then returning information such as the size and strength of the enemy forces. However, her term of operations in the movie’ is again associated with state spying, on potential or actual enemies for her African intelligent private information purposes, directed to few other intelligence detachment that is also initiated by our African administration.

One of Stella E. Powers most effective ways of gathering data and information about a targeted organization or a criminal in this forth coming movie, is by infiltrating their ranks. Not with standing, In times of crisis, as a spy, Stella E. Powers’ acting as Victoria Hogan in the movie, still steals technology from the enemy’s in various ways, and deliberately obstruct their plans, by given information regarding it to her agency or to any detachment she’s assigned to operate with for a short term investigation. Her information are mostly for political or military advantage.

Our free movie sponsorship to novel writers and their books, is like a love latter to our film house on the film that we yet to bring into production. Showing our love and the quality of our project on writers is the first step to  writers in getting their books into our filming development. Our MEGA TALENT SEARCH is every writers opportunity to show Stella E. Powers Entertainment in visual terms’ what their book is all about, to make us want to make it one of our ATU movies. OUR MEGA TALENT SEARCH, is created to guide you through the development of your books process quickly and easy into a movie. Just by getting voted on MEGA HOLLYWOOD TALENT SEARCH, your project with be taken care of.