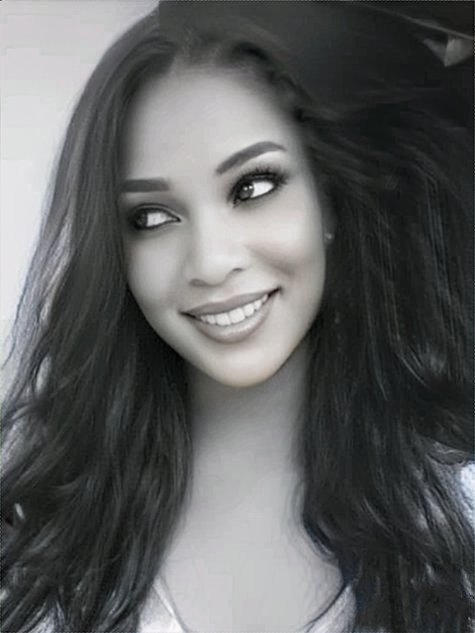 In a lengthy career working with a who’s of auteurs, Stella E. Powers has stood for a certain kind of elegant African lady Star with different approach and appearance on the ongoing ATU’ Movie title SAVING AFRICA. And in this whether she’s playing an ordinary person, a Military Special Agent, a Spy, or even an occupational Killer, in our ATU Pre-acting point, she plays her role just so perfect in any of her fabricated faces she’s asked to fit in. And in some of her plays,’ you might be wondering’ why Stella E. Powers may look different. The secret is, that’s just one amongst her filming Hyper silicon masked face, created basically for her movie acting with the Section 1’44 of ATU.

The explaining to why in the ATU Movie she can be masked in different facets that looks just like a real lady, is all based on entertainment.

When Stella E. Powers was growing up, she has this dream of fitting into different characters and facets that looks like a dream world.

While growing up, Stella E. Powers always love making choices that were too advanced for her time, more anarchist than bourgeois. She had always loved buying some silicone masked face, wearing it to look just like someone else, which is absolutely not true. And now in a movie, she’s taking another identity which she’s not, more faces you’ll be beholding in her Pre-acting, though looks real but is created.
Though the person wearing the silicone masked face is Stella E. Powers but the face will be wearing’ is a pure silicone fabricated face, purely made for ATU, Section 1’44 purpose.