Stella E. Powers, earliest speech about being an actress 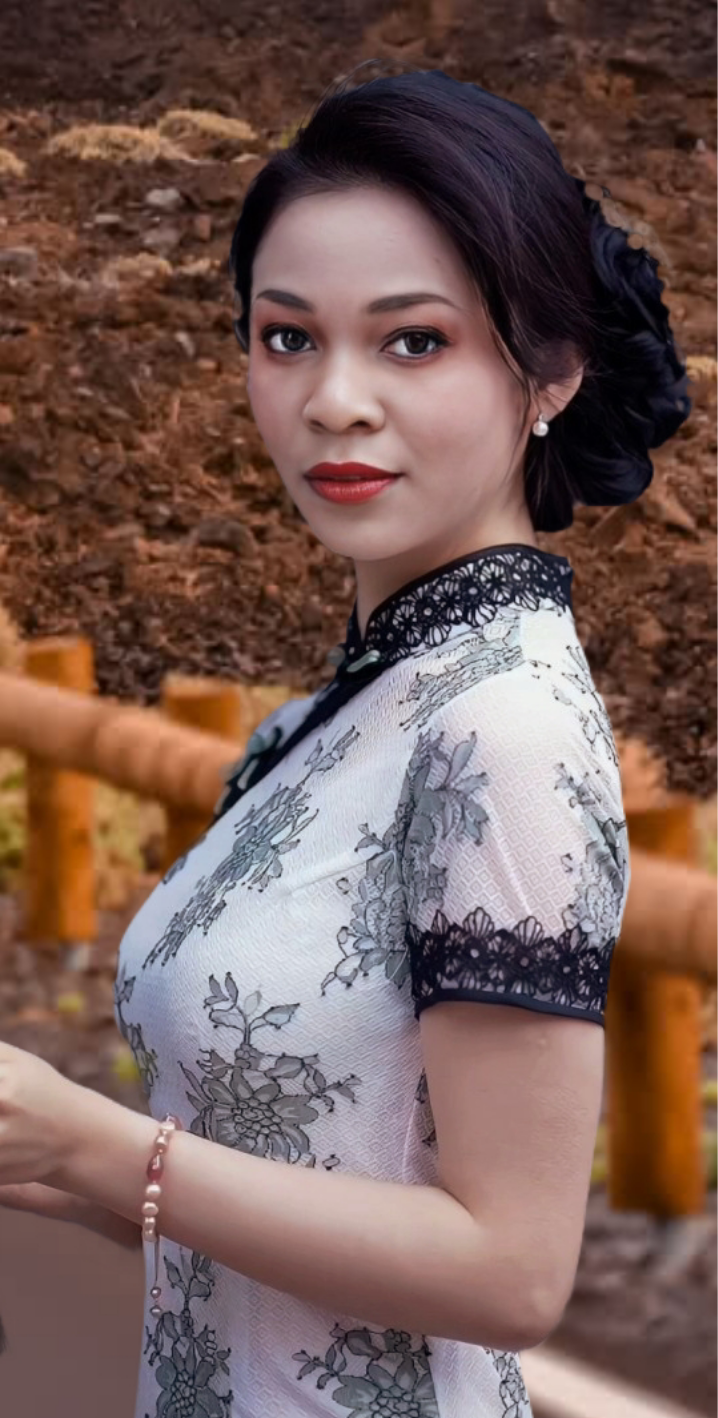 Stella E. Powers. Top shadow actress at Section 1’44 of ATU MILITARY UNIT.  Youngest movie Director, Producer and script writer! Stella E. Powers in one of her earliest speech says ”Even though I feel fortunate to be a Director, Producer and a script writer; I still have passion for acting”. ” And because am also too very ambitious, I am also one of the key member actress in Section 1’44 of ATU. I am not just any of my company’s actress though. But also an actress masked in a silicone masked face of beautiful ladies “. “Before I become a Director, producer and script writer, My biggest dream was to become a movie star too. And been a music artiste’ is my nature and who I really am”Besides this mentioned features about Stella E. Powers, she’s also an amazing Author who has written over 200 books of different categories. And just to mention but few, we will begin with THE NIGHT STALKER, THE AMERICAN BAD GIRLS, JOHN PORTMAN, THE RAIDERS VICTIM, AMERICAN BY BIRTH’ SOLDIER BY CHOICE.

It takes much practice to become a professional actress and the owner of such an amazing company, like Stella E. Powers Entertainment. And yes, talking about The most successful actress of our time! I will begin by saying’ most successful actresses of our time are the ones with beautiful physical appearances who takes time in showing the love for their career. And yes, Stella E. Powers’ is the beginning of that Beauty and inspiration. And now talking about success in entrepreneurship, she’s the voice of it.

Stella E. Powers in the Section 1’44 of ATU Filming House 🏠, a department under Stella E Powers Entertainment, she operates with different facets. The same face’ that’s attached to her silicone face you already know as Victoria Hogan, Celine Al Capone and Stella English. And in each of the movie she has to play the role of a different person whose face she uses in different scene, she act as sweet as her looks, in her silicone masked face.

Stella E. Powers, she’s many in one embodiment of a beautiful 🌟 star actress.